Jul 05, 2022 1286 Views By Ngo Long
Passengers have their body temperature checked at an airport in Vietnam. Photo: Vietnam News Agency. Vietnam will resume issuing e-visa for citizens from 80 countries starting from July 1, according to a government resolution.
Eligible countries are:
1. Andorra

Foreigners will also be allowed to enter the country via 29 land and sea border gates with e-visas.

The new government resolution was issued on Monday as the amended Law on Immigration will take effect July 1.
This is an initial step showing Vietnam is planning to open up again, said Nguyen Duc Chi, a tourism expert, adding that for the policy to fully manifest, there has to be resumption of flight routes as well, apart from other things.
"Who the e-visa would be issued to - diplomats, investors or tourists, would have to be reaffirmed," he said.
Certain cases, including people with diplomatic or official passports, or those coming in for special economic projects, are allowed to enter. All entrants are quarantined for 14 days upon arrival and tested for the novel coronavirus.

Reference: Viet Tuan, Nguyen Nam. (May 27, 2020). Vietnam to resume e-visa issuance in July. Retrieved from
vnexpress.net
Should you need any consultation or assistance, feel free to contact us at +84.899.33.12.12 or email us at [email protected]
Our address: No. 88 Xa Dan Street, Phuong Lien Ward, Dong Da Dist, Hanoi, Vietnam 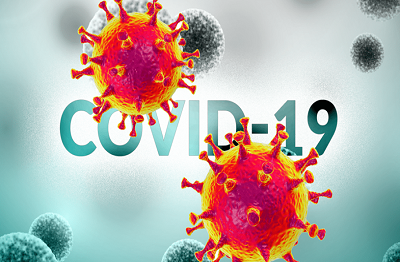 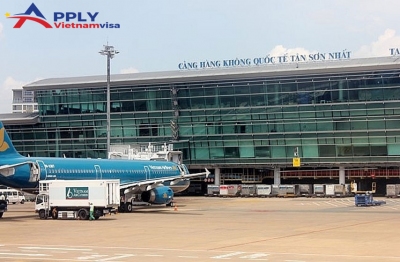 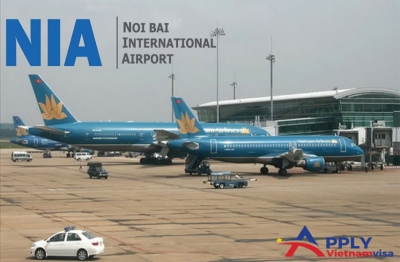